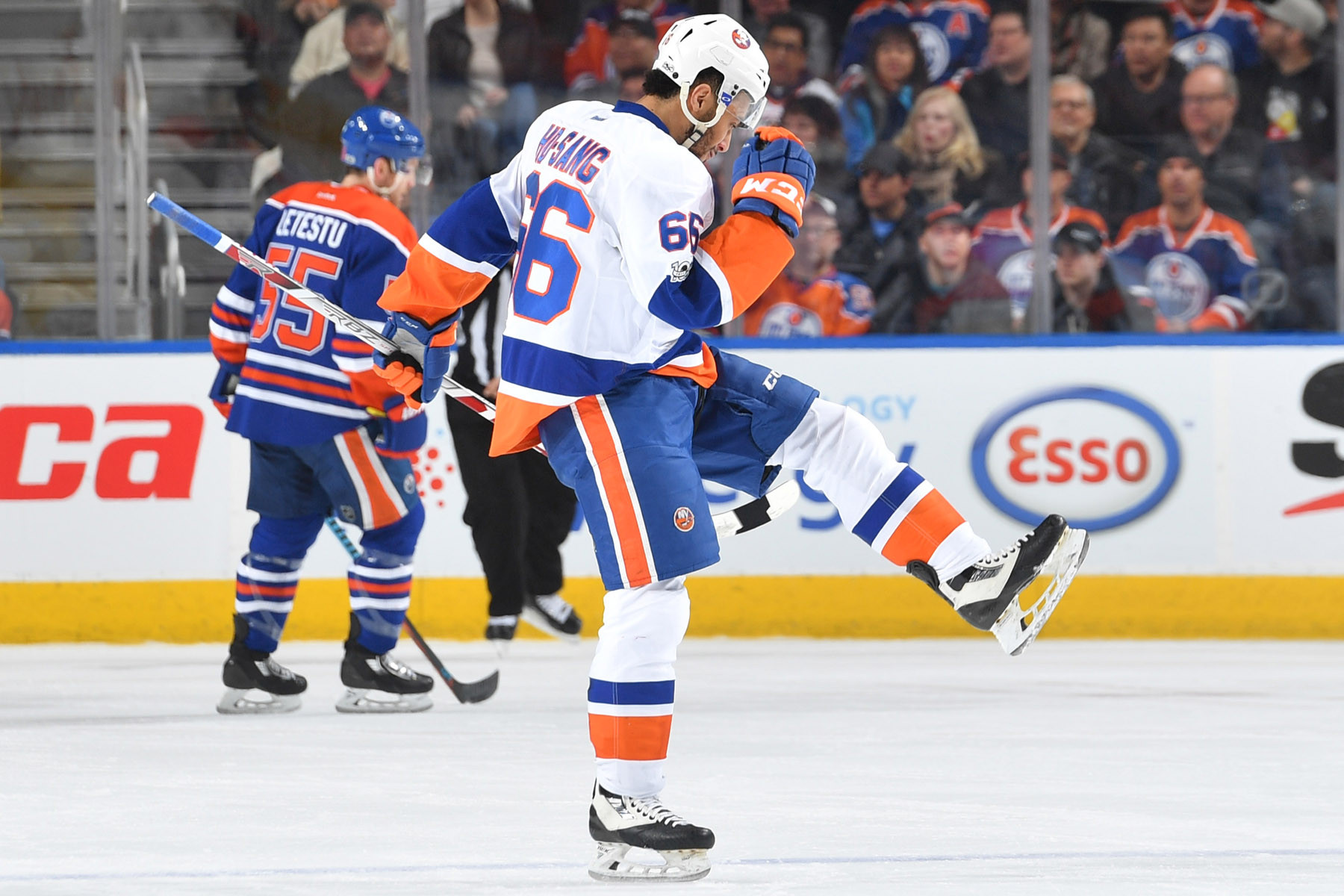 The New York Islanders have an abundant amount of prospect depth which creates a competitive environment for the 2019 training camp that is around the corner. With an array of different styles of hockey and level of skill, the decision for filling spots on the team could become complex.

One particluar player that carries mixed emotions with their name is Joshua Ho-Sang. Ho-Sang was selected as the Islanders second selection in the first round at the 2014 NHL Draft after Michael Dal Colle.

The Islanders opted for Ho-Sang because of his speed and his creativity with the puck. He is also highly capable of completing and creating plays at top speed. They believed that Ho-Sang could compliment Dal Colle’s style of play.

When Ho-Sang was given the chance to prove he is NHL worthy, he ended up oversleeping and missing training camp. Head coach Jack Capuano turned him away after his mistake.

Ho-Sang was still apart of the AHL team, the Bridgeport Sound Tigers, and kept pushing for that opportunity in the NHL. He was called up at the end of February in 2017 due to emergency conditions but he was quickly sent back to the AHL. Capuano called Ho-Sang back to the big club to make his NHL debut on 3/2/2017 against the Dallas Stars.

In 2018, Ho-Sang came back for a fresh start with new head coach Barry Trotz running the camp. Instead of lacing up his skates, Ho-Sang missed day one of the camp again.

In the 2018-19 AHL season, Ho-Sang played in 56 games and collected 43 points along the way. He also played in 10 NHL games this previous season on a line with Leo Komarov and Valtteri Filppula and recorded two points.

The Islanders decided to give Ho-Sang another chance this year by signing him for one year. Isles fans are wondering if this could be Ho-Sang’s last chance at playing professional hockey. The team also signed Dal Colle and Anthony Beauvillier to two-year contracts.

If Ho-Sang were to make the team, he would most likely play on the third line with the Islanders new addition Derick Brassard. Ho-Sang will also be playing with his original line-mate, Dal Colle. If Ho-Sang were to miss the camp or complicate things in the 2019-20 season,  he could be striking out on his last chance in the NHL.