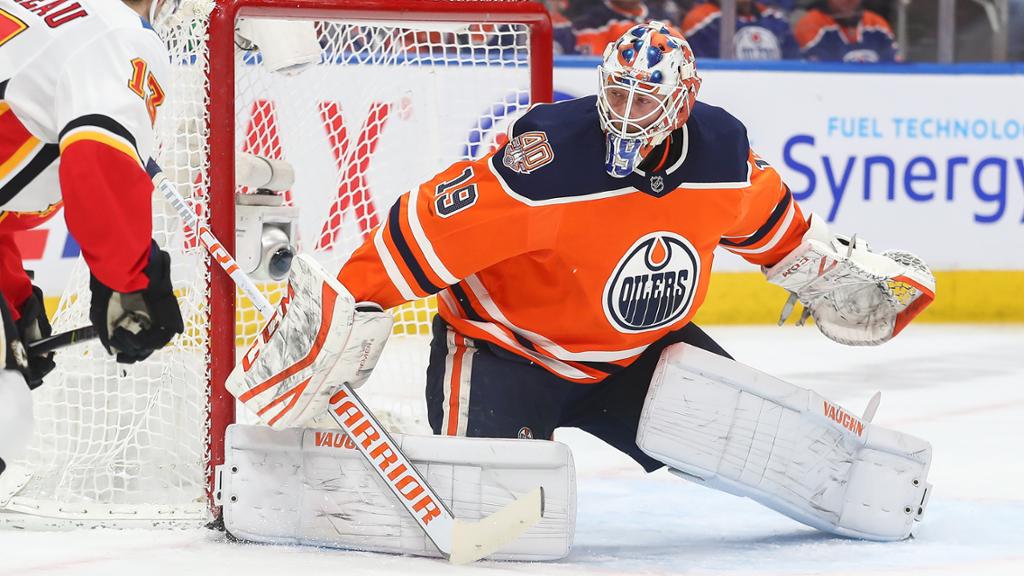 The 12th seed Chicago Blackhawks are set to take on the 5th seed Edmonton Oilers, which has the potential to be exciting offensive hockey. Led by Connor McDavid and Leon Draisaitl, the Oilers must prepare to take on a more experienced crew led by Patrick Kane and Jonathan Toews. We will take a look at the strength and weaknesses of both teams, the players to watch, and my prediction on the overall outcome.

The Oilers have one of the best offenses in hockey on both the power play and even strength. Leon Draisaitl, the 2019-2020 Art Ross Trophy recipient, leads the team with 20.3 Goals Above Replacement in all offense, and his linemate, Connor McDavid is right under him with 19.9. As far as the power play, McDavid leads the league with 7 goals above replacement on Power Play Offense (PPO), and his two power-play linemates, Alex Chiasson and Leon Draisaitl are slotted at two and three with 6.7 and 6.4 goals above replacement, respectively. The key for the Oilers is to maintain the puck in the offensive zone, where they rank top 10, whereas the Blackhawks spent more time in their defensive zone than all but five teams in the NHL, according to The Point Hockey.

Although both McDavid and Draisaitl are the top dogs on the offense, they rank well below replacement on defense. In terms of Goals Against for forwards, Leon Draisaitl ranks top four, at 4.22. Connor McDavid isn’t much lower, where he is at sixteenth with 2.61. Also, as a team, the Oilers rank in the top seven in goals against per 60 minutes (GA/60). With poor defensive play in the past season, the Blackhawks could capitalize.

Another weakness for the Oilers has been the goaltending of Mike Smith. After signing a 1-year contract, he played 39 games and ranked 58th in Goals Saved Above Expected. And in terms of Goals Saved Above Average, Mike Smith falls at 70th with -7.78. Mikko Koskinen has been solid, but as they have split the play throughout the season, goaltending could be a costly issue.

Corey Crawford just had an incredible season showing signs of his mid-2010s self. He ranks fourth in goals saved above expected (GSAx) and top 5 amongst goalies with 40 starts in goals saved above average (GSAA). Although both Koskinen and Crawford had a save percentage of 0.917, it does not factor the type of shots each goalie faces. According to The Point Hockey, the Hawks allowed more quality chances than any other team in the NHL, which shows how much more significant Crawford was. Another promising fact is, the team’s expected goals against per 60 was 3.49, but their goals against per 60 was 3.06. This differential (0.43) ranks top in the league, which shows how dominant Crawford was. The main strength in the past season for the Blackhawks was Corey Crawford.

As mentioned before, Mike Smith had a poor year, but still played half of the games for the Oilers. If Mikko Koskinen can step up and continue his success this year, the Oilers could be a force to be reckoned with in the playoffs.

Patrick Kane has been the best offensive player on the Blackhawks for a decade now. With 12 rush goals in this past season only behind Edmonton’s Leon Draisaitl (13), Patrick Kane can change the game with his offensive presence. Although Toews is more of a two-way forward, Kane has been very unsuccessful defensively, and if he can shape up for the playoffs, the Blackhawks could have a good chance to upset the Oilers.

The Oilers defeat the Blackhawks 3-1 and move on to face one of the top Western Division teams. The Oilers’ offense will be too tough for the Blackhawks to handle, and Crawford is left with a little margin of error.

All Statistics are taken from Evolving-Hockey or The Point Hockey